The wine of the Ribeiro, one of oldest of Spain, poured out in the Roman glasses of the Césares, and according to Estrabón, these conquerors was those that implanted the vine in this zone. The peregrinations to Santiago de Compostela developed the vineyard in Galicia; at that time the most famous Spanish wine was the one of Ribadavia.

In centuries XV and XVI it knows his moments splendor, the targets have in English the his better clients but those would be the own Gallegos that would ruin the mighty business, when at the end of century XVI they obtained that the export was prohibited. The reason was that the sales to the English increased in price the product and the Gallegos could not enjoy their wines.

The monks of the Monastery of San Clodio, in century XI had extensive properties, most of them dedicated to the culture of the grapevine, constructing the Priorato de Vieite (old Villa Benedicto) also surrounded by brought stocks of the valley of the Rhin.

In the 90s, the reconversion of the vineyards of the Priory of Vieite began, recovering the native varieties of the Denomination of Origin Ribeiro, the oldest in Galicia, planting mainly the Treixadura variety. Years later, near the Priory, the Pazo de Vieite winery, S.L. which consists of high technology for the production of quality wines 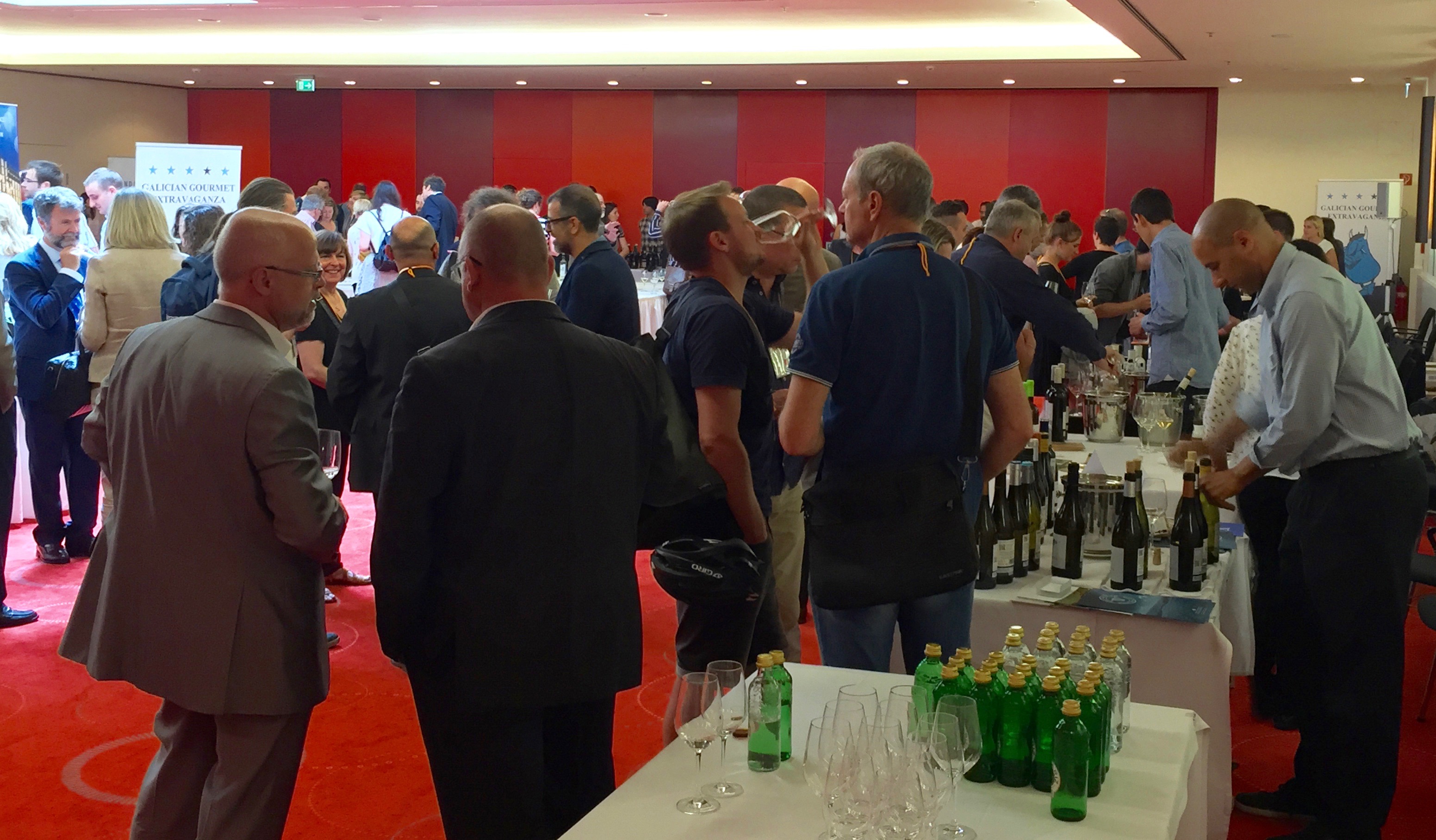